We hope you enjoy reading this blog post.
If you want My Federal Plan to assist you with your retirement planning, click here.

Understanding how your pay increases work in a seemingly constant, turbulent, economy with political changes and machinations added to the mix is critical.

If you’re a federal employee, your pay can be affected by the myriad changes that take place, be they local, national, or even global. And it helps to understand how and why those changes take place as you plan for your upcoming pay and retirement.

It’s also nice to know how those two things – your current pay and your retirement – interact.

Based on the job you do, how many hours you work, how long you’ve been in your job, and even where you work, your pay raise as a federal employee can vary.

In general, we begin with the two base pay rates a federal employee receives:

A federal employee will get paid a specific dollar amount based on the job they do and the experience they have. A normal pay table will lay out the range of pay within that specific job on a scale, and an employee will either begin at the bottom of that scale or somewhere above it if they have more experience or education.

Locality pay is earned on top of the regular pay, and only if the employee works in an area with a particularly high cost of living. Examples of high cost of living areas include Washington DC, Los Angeles, New York, San Francisco, and Chicago.

You can get specific ranges of pay on the federal website that displays the pay tables for each geographic area here, which is nice as it offers total transparency for all employees. You’ll always know where you stand within your job, and if there’s room for growth.

After your base and locality pay, federal employees are most concerned with pay raises. There are a number of ways your pay can increase over time.

When you get promoted to a position above the one you currently hold, your pay increases as well, and sometimes you get extra benefits and expenditures as well, all of which can be calculated into your new pay. Each time you take on more responsibility, you also, fortunately, take on more pay.

Also referred to as step increases or within-grade increases, these pay raises are applied when you’ve been in your job for a long time, and you have not been moved up the scale within the range of your job description. It could be due to oversight or interdepartmental incompetence. This is why it is critical for you to pay attention to those pay scales so you know how much you should be making and you can work your way to the top of your scale.

Typically, employees should see annual pay raises in January of every year. Unfortunately, due to regime changes, administration haggling, or budget cuts, federal employees do go years sometimes without those annual raises. Accountability is key here, and it is up to employees to keep the pressure on their HR and administrative departments to keep annual pay raises coming.

Federal employee pay raises are determined by congress during budget talks each year, and they are largely based on changes in private-sector wages and salaries.

In 2021, Congress authorized a 1 percent raise for federal employees, and a 3.1 percent increase the year prior. It can feel entirely arbitrary at times, and it is certainly not something to count on or expect.

Again, accountability is on the back of the federal employee here to keep pressure on HR, administrators, and congress. You know what they say – the squeaky wheel gets the grease.

When pay raises are implemented, they are decided on in November and take effect beginning the following January for at least the duration of the next year.

In contrast, retirees from the federal government do not get pay raises.  What they do get, however, is cost of living adjustments, also known as COLAs, to their pensions.

One of the greatest benefits of being a federal employee is retiring with a pension you can count on that will also increase over time due to the rising cost of living.

There are two types of pension for federal employees.

CSRS The Civil Service Retirement System was established on January 1, 1920, and acts like a classic pension plan, similar to those in labor unions and large companies.

The idea is that once an employee retires, they will receive pay equivalent to that of what they made while working, in order to maintain the lifestyle they had while employed.

The CSRS assumed that after a minimum of 30 years of service working for the government, an employee should be able to live a comfortable life on their pension, even without social security or any retirement savings.

FERS Then, in 1987, Congress passed the Federal Employee Retirement System, offering a much smaller, much stingier pension that expects the employee to have some additional retirement savings to offset the smaller pension. In addition to the FERS pension, the employee gets social security and something called a thrift savings plan, which acts like a 401k plan that the employee must fund from their paycheck.

Among the two, the CSRS retirees get much better COLAs.

Effectively what happen is that each year, the Bureau of Labor Statistics publishes the Consumer Price Index for Urban Wage Earners and Clerical Workers, or CPI-W for short.

The report reveals the changes in cost of living over the previous year, from the third quarter through the following third quarter, based on a “basked of consumer goods.” Everything from gas to transportation and food are included in this basket, and based on how prices change in the economy, the cost-of-living adjustment is made accordingly.

In the report, this change is expressed as a percentage, which will effectively be the COLA for retirees.

Now, CSRS retirees get the COLA to their pension immediately, regardless of their age or how long they have been retired.

In contrast, FERS retirees only get the COLA at the age of 62, or retirement, if later. Which means that even if you put in 30 years of service, and you retire at the age of 55, and you’re now 57, you will not get the COLA passed in a given year.

There are also Special Provision Employees to consider, who get COLA at any age, like CSRS retirees.

The COLA is set in November, takes effect in December, and is visible on pension checks beginning in January.

COLA for CSRS vs. FERS

Like the pension systems are different for the two retirees, so are the COLA implementations.

CSRS retirees get the full percentage of the expressed cost of living increase as determined in the CPI-W report.

FERS retirees only get a percentage of that COLA.

Of course, not every year shows a COLA increase for either pensioner. Just like with annual pay raises, the COLA will not rise every single year. There will be years when the bureau deems the current cost of living to be the same, so pensioners will not see an increase in pay that year.

Another important note to consider is that annual pay raises and COLA increases do not coincide. Because separate bodies are considering separate factors one could increase while other does not, and vice versa.

Remember, congress decides on pay raises, and the Bureau of Labor Statistics determines the COLA.

Finally, it is important to consider the way locality pay interacts with COLAs for retirees.

While locality pay is typically an issue of base pay for working federal employees and in general does not affect retiree pay, it does affect the overall pension in one way.

If while the employee was working, they worked their highest pay of three years in a locality that had a higher cost of living, that locality pay will be considered when it comes time to calculate pension.

For example, if you worked your highest paying three years in San Francisco, your pension will be calculated based on that locality pay, not on wherever you happen to live right now, even if the cost of living is low.

And the alternative is also true. If you lived in a low cost of living area for the duration of your employment but have retired to a higher cost of living locality, your retirement location will not be factored into your pension pay.

In the end, your pay raise or COLA depends largely on forces outside of your control, but at least you can clearly plan for retirement using the information you now have on hand.

Have questions about retirement?

Working with My Federal Plan is completely FREE for Federal Employees.
Get Started

My Federal Plan is not affiliated with, or contracted to provide services for, any government agency. This website, myfederalplan.com, is owned and operated by AMARK LLC. We are a privately owned marketing company that works with our network of licensed agents and financial advisors to facilitate meetings with federal employees that have individual retirement questions.

Do you need help with retirement planning?

Yes, I'd Like a Free Consult
No, I'll Manage Myself 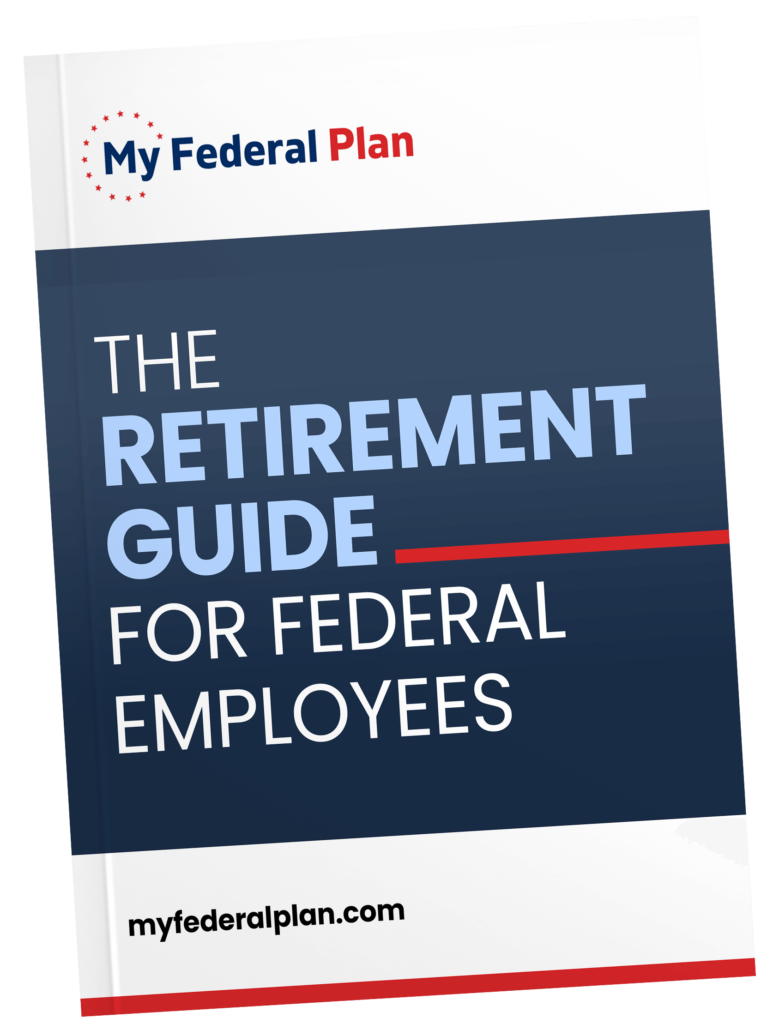 Did you schedule your consultation?

If you are a federal government employee or postal worker we can connect you with a licensed financial professional with the experience needed to help you understand your pension benefits and overall retirement plan.